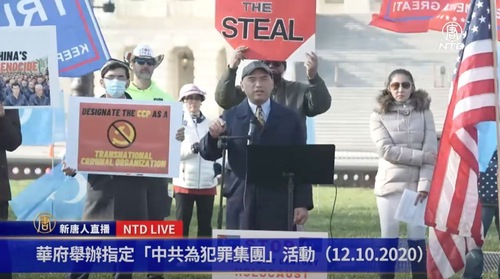 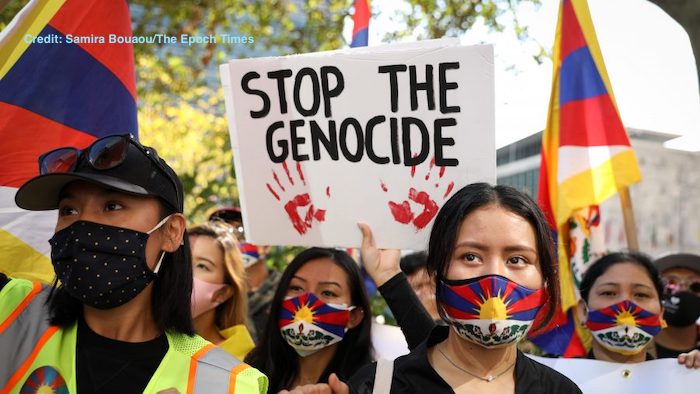 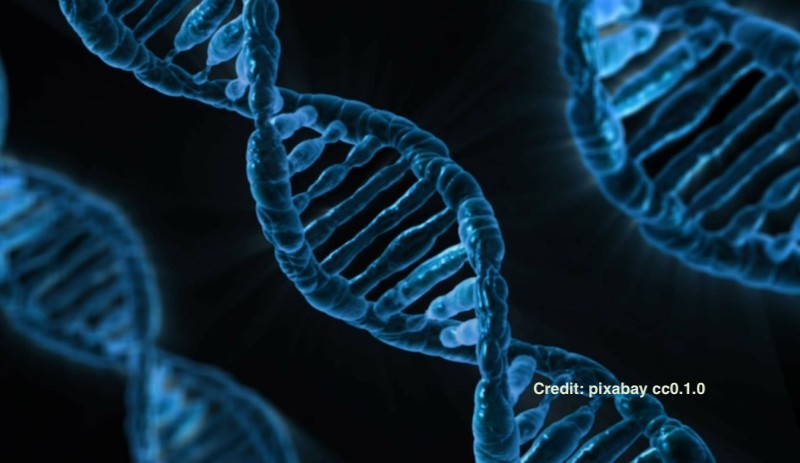 VISION TIMES Recently, it came to light in an Australia Strategic Policy Institute (ASPI) report that the Chinese Communist Party is collecting DNA samples of almost 10 percent of its male population in order to create a massive DNA database. Pro-Beijing supporters claim that the DNA database will eventually boost crime investigation. However, some activists […]

<!–[CDATA[ Minghui Elected officials and community leaders joined with Falun Gong practitioners in Sydney on January 31, 2020, to celebrate 350 million Chinese citizens quitting the Chinese Communist Party (CCP) and its youth associations.  A rally was held in front of Sydney’s Customs House. Several guests braved the scorching sun to give speeches condemning the […]

Leo Tim | Vision Times Most people are familiar with the 1989 Tiananmen Square Massacre when thousands of Chinese college students demonstrating for democratic rights and clean government were slaughtered en masse by the People’s Liberation Army in the center of Beijing. Widely seen as a turning point in China’s “reform and opening up” era, […]

VISION TIMES Substantial numbers of prisoners of conscience in China have had their organs harvested was the unanimous finding made by an independent people’s tribunal in England. Speaking after three days of hearings and evaluating evidence, former English judge Sir Geoffrey Nice QC said that the China Tribunal’s interim judgment was one beyond reasonable doubt. […]

James Burke  |  Vision Times Washington-based law foundation has called for those suspected of being involved in abusive transplant practices in China to be held accountable. Led by a group of high profile lawyers, the China-focused Human Rights Law Foundation (HRLW) released a statement outlining why action against Chinese officials is required by first explaining […]

James Burke  |  Vision Times Not long after taking power in China, the officially atheist Chinese Communist Party (CCP) broke off ties with the Vatican, but now, ongoing back-room negotiations between officials from the Holy See and Beijing could change that, much to disillusionment of many Chinese Catholics. As part of the Vatican’s 4-year-long efforts […]