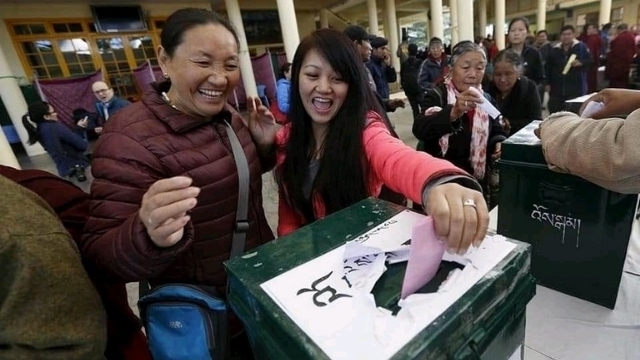 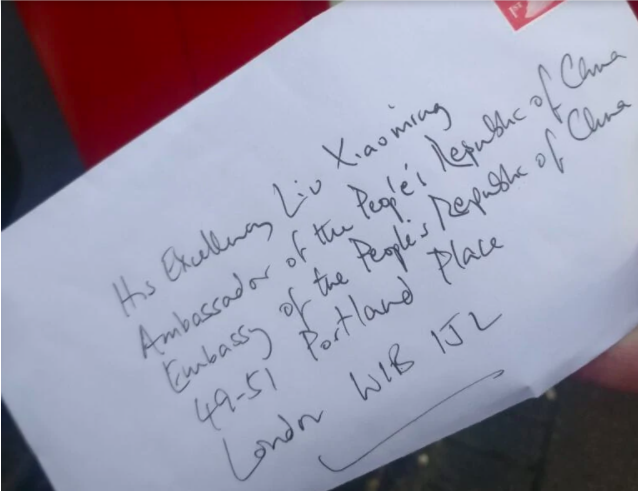 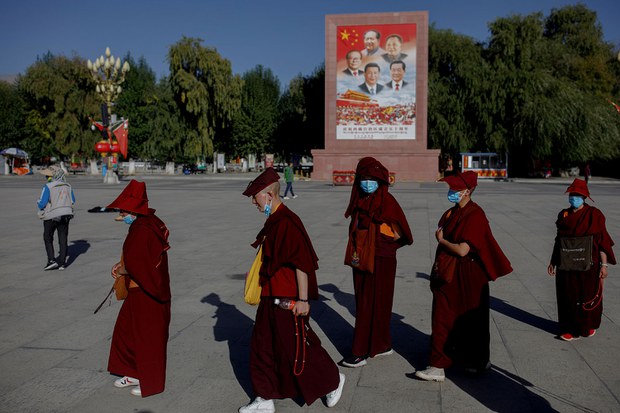 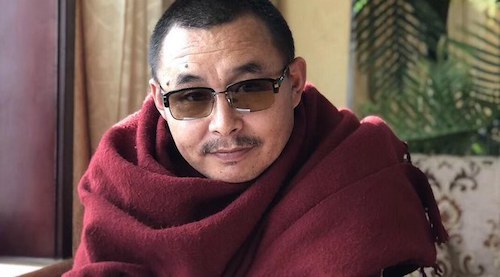 “Gendun Lhundrup is someone who cares deeply about Tibetan culture and language,” the source said, speaking on condition of anonymity and citing contacts in Rebgong familiar with the case. 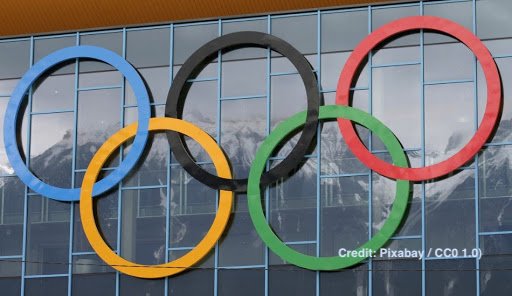 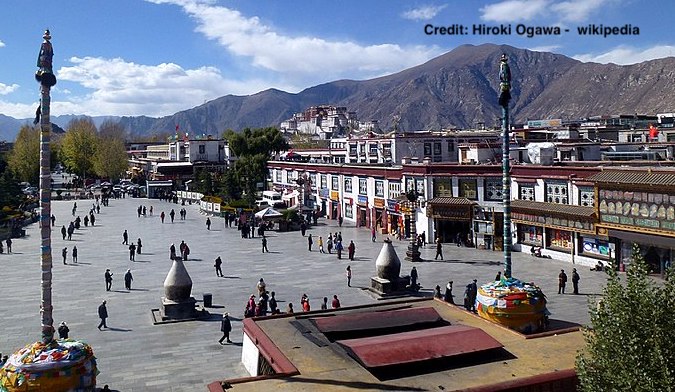 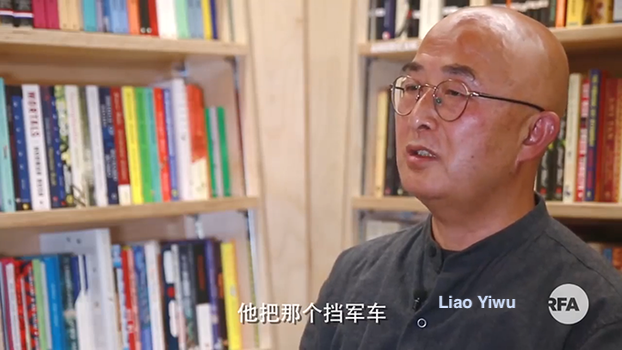 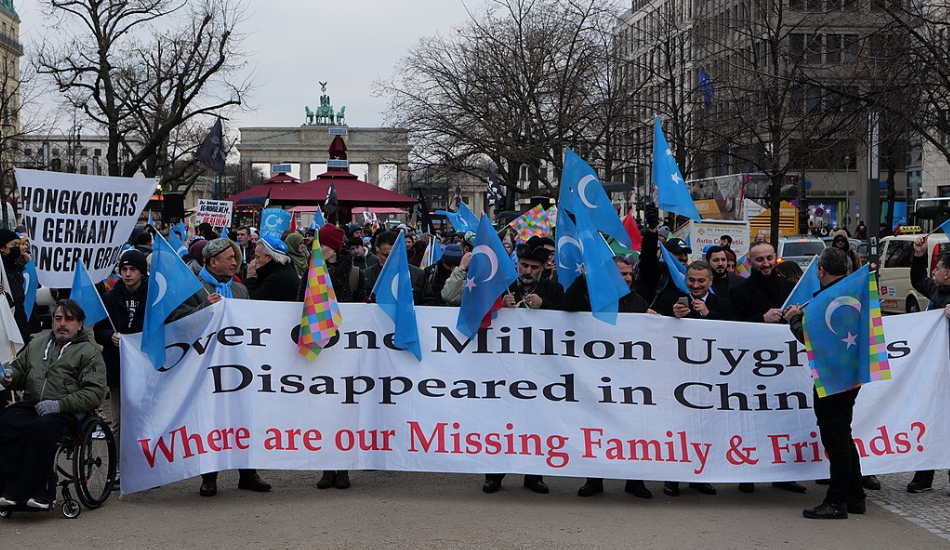 When the UN High Commissioner for Human Rights, Special Procedures, and dozens of states urged China to comply with international human rights standards, China contended that they were “improper remarks” that “grossly interfered” with China’s sovereignty.

A state that tries to hold itself above any kind of scrutiny presents a fundamental threat to human rights. 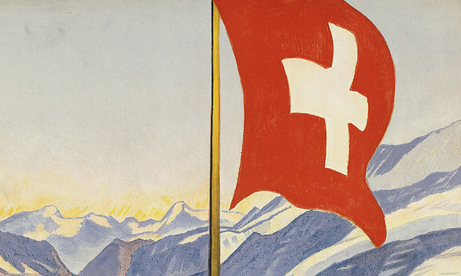