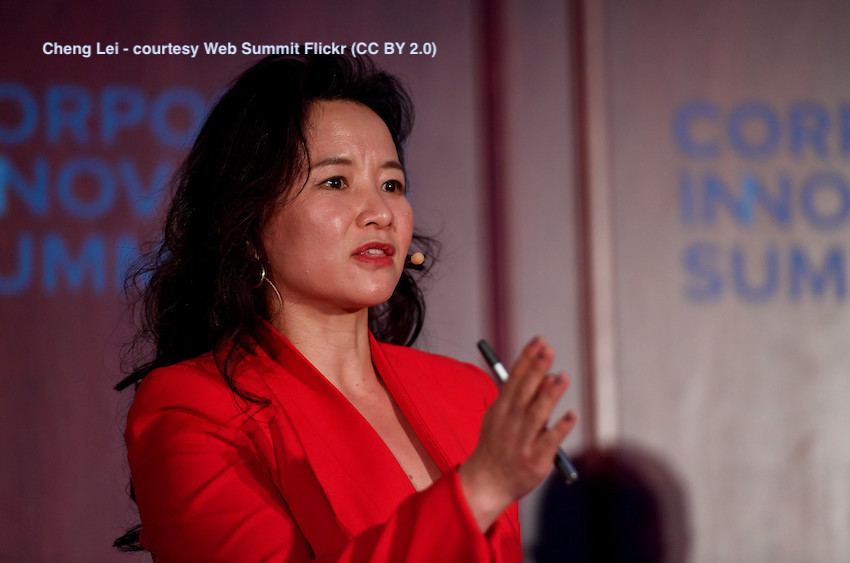 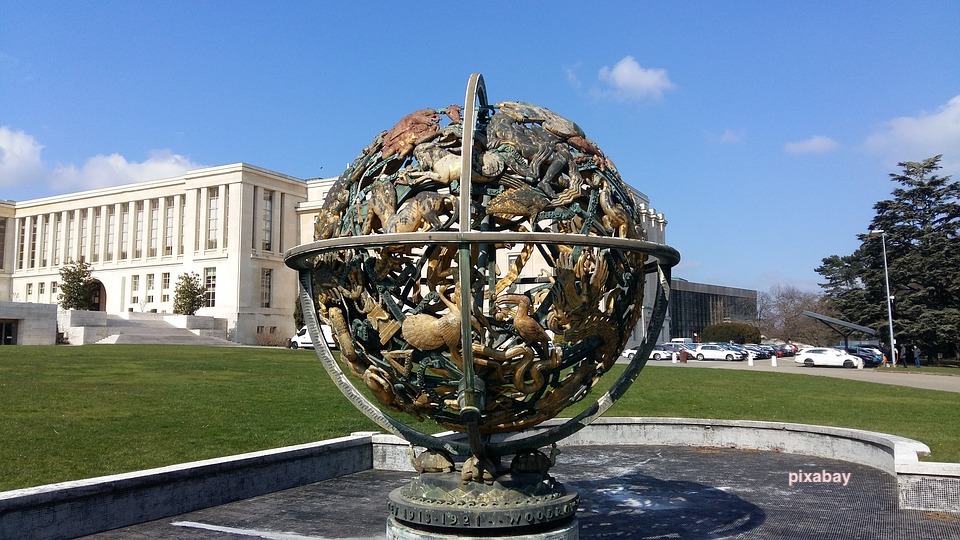 China Cracking Down on Those Critical of COVID-19 Response

Xiao Yu, Si Yang | Voice of America WASHINGTON – It was a familiar phone number, from secret police officer Sun.   “Where are you? Send me a GPS location,” said Sun, a member of the guobao, an arm of China’s domestic security force tasked with monitoring dissidents and keeping them in line, said.  Gao Fei, 32, a native of Huanggang, Hubei province, was a welder in Guangdong province. He got in trouble and met Sun in 2014 for participating in human rights activities.   Gao has […]

A New Document War at the UN: The Free World vs China on Xinjiang

MASSIMO INTROVIGNE | BITTER VINTER Led by Britain, 23 countries denounce the mass detention of Uyghurs. China mobilizes its usual Axis of Shame to react. Sadly, a few European countries, including Italy, did not sign the critical document. Again, the United Nations, this time at the General Assembly, witnessed a war of documents about the horrific transformation […]

Joshua Lipes | Radio Free Asia China’s growing influence on the world stage has not translated into favorable views of the country, according to a survey by a Washington-based think tank focusing on social issues and demographic trends, released as the East Asian nation marks the 70th anniversary of its founding. The opinion of China […]

Ng Yik-tung, Sing Man and Han Jie | Radio Free Asia Two years after his initial ‘disappearance’ on March 19, 2017, Taiwan rights activist Lee Ming-cheh has endured ill-treatment and is suffering declining health in prison, a rights group says. “Since then, Lee has endured ill-treatment and deteriorating health; according to his wife … he has lost 30 […]