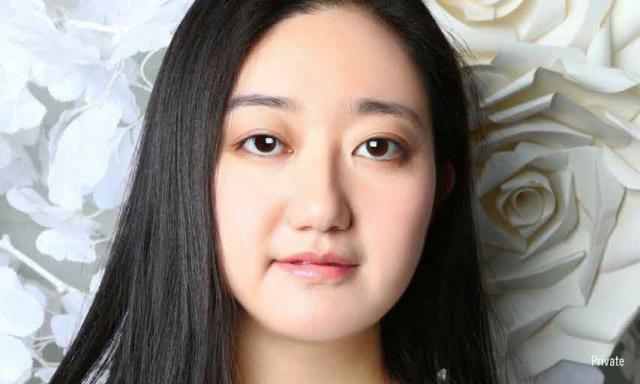 It was all so confusing. I spent the New Year’s Day in handcuffs, and since I was released and even during the spring festival holidays, the Guobao (国保, Domestic Security Division of public security) had a special vehicle detail to follow me. They knew all my movements, so why did they need to ask me which people I’d met and what I was doing? All my activity was known to them already.

Sweden: MPs Condemn the Chinese Communist Party and Call to Boycott ‘An Unbelievably Evil Regime’ During Rally Held in Stockholm 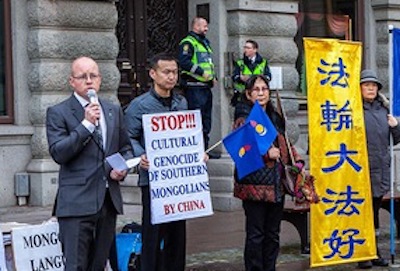 MP Björn Söder and MP Sara Gille came to the rally to show their support for the rights of Falun Dafa practitioners. MP Björn Söder pointed to the banner, “Eliminate the Demon Chinese Communist Party” and said, “Yes, well said! The CCP is the demon.”

Ng Yik-tung, Sing Man and Han Jie | Radio Free Asia Two years after his initial ‘disappearance’ on March 19, 2017, Taiwan rights activist Lee Ming-cheh has endured ill-treatment and is suffering declining health in prison, a rights group says. “Since then, Lee has endured ill-treatment and deteriorating health; according to his wife … he has lost 30 […]

CONSERVATIVE PARTY HUMAN RIGHTS COMMISSION The Conservative Party Human Rights Commission has launched a new report on China’s Confucius Institutes, which calls for a review of all agreements between British institutions and the Confucius Institutes, concluding that these educational and cultural centres embedded in universities and schools around the world represent an extension of the […]

Kris Cheng  |  Hong Kong Free Press China has denied contacting the daughter of detained Swedish national and former Hong Kong bookseller Gui Minhai in an effort to stop her talking to the press. In a report published last Sunday, Angela Gui told the Svenska Dagbladet newspaper that she was contacted by an unidentified person who promised her a visit with […]

He Ping  |  Minghui As the holiday season approaches, the public square of Mynttorget and its adjacent Royal Palace in Stockholm are once again bustling with tourists. Falun Dafa practitioners held activities there on December 2 to tell them about the practice and the ongoing suppression in China. Many tourists stopped to learn more, including some […]

Epoch Times [caption id="attachment_2023" align="alignleft" width="423"] A screenshot from a video that had been hosted on the Confucius Institute Online website, working to spread Communist Party propaganda. (Epoch Times)[/caption] The 10-year-old Confucius Institute at Sweden’s Stockholm University is slated to be closed down this June, according to a statement by the university on Dec. 20. […]