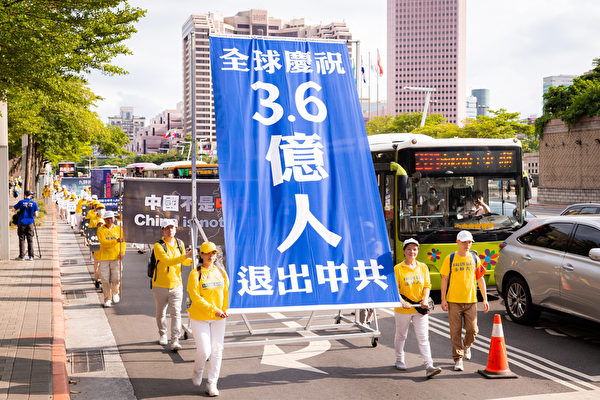 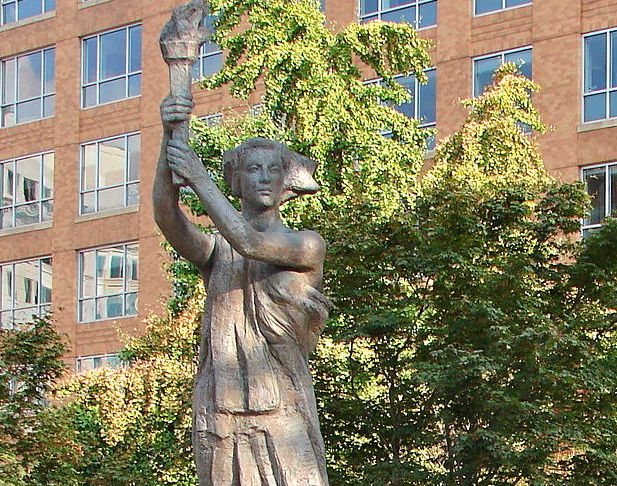 In a presidential message on the National Day for the Victims of Communism, Trump condemned communism as an “oppressive ideology that, without fail, leaves in its wake misery, destruction, and death.” 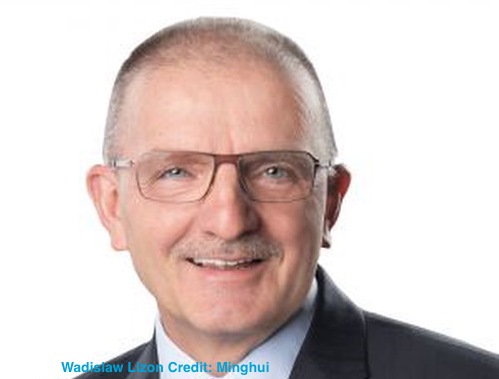 MINGHUI James Bezan, Canadian MP and Shadow Minister for National Defense said in a recent interview with The Epoch Times that the Canadian government should sanction the “federal Chinese communist officials that were part of the cover-up in Wuhan in the COVID-19 pandemic” using the Sergei Magnitsky Law. MP Bezan is calling for the government to look into the Chinese regime’s cover-up […]

GLOBAL VOICES What could possibly link the Chinese city of Wuhan to Chernobyl, the site of one of the worst nuclear disasters in history? At first glance, not much, except that the term 切尔诺贝利 (the transcription of Chernobyl in simplified Chinese) has surged on Chinese social media when discussing the outbreak of COVID-19, the flu caused by […]

Wise Men Predicted the Demise of Communism, Years Ago

Li Jiran | Minghuy “More than a decade after the fall of the former Soviet Union and the Eastern European communist regimes, the international communist movement has been spurned worldwide. The demise of the Chinese Communist Party (CCP) is only a matter of time.” – from Nine Commentaries on the Communist Party Why is communism so […]