Helping People Quit the Chinese Communist Party Wherever I Go 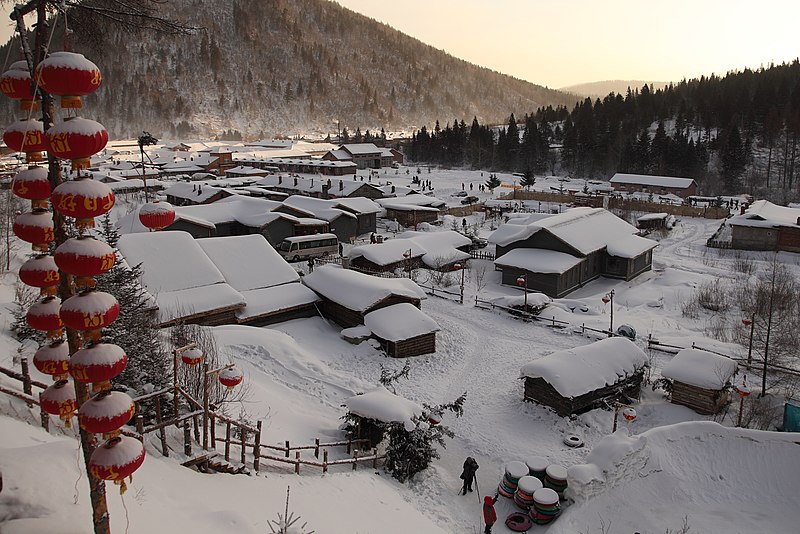 My boss looked at me seriously and said, “Falun Dafa practitioners are indeed different. If everyone practiced Falun Dafa, the world would be a better place.” 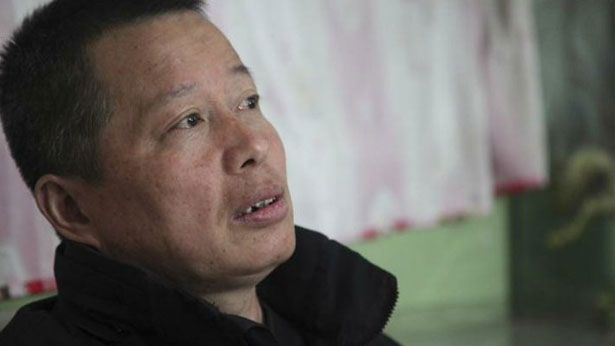 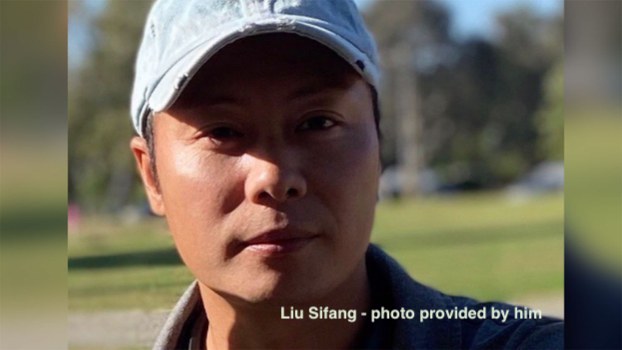 Dissident Liu Sifang, who fled China after a nationwide crackdown on activists led by police in the eastern province of Shandong, says his family is being harassed by authorities back home after being prevented from joining him.

Chinese Rights Lawyer Reunites With Family for First Time Since 2015

NTD Newsroom Li Wenzu, the wife of Chinese human rights lawyer Wang Quanzhang, peered into the door peephole of her apartment in Beijing, one hand grabbing the door handle, the other holding on to the wall to keep her balance. Wang was recently freed after serving a 4.5-year sentence on charges of “subverting state power”—a […]

‘Down With the Communist Party’: Chinese Student Stands up to the Regime, Then Disappears

<!–[CDATA[ Eva Fu | New Tang Dynasty A college student in China has gone incommunicado after he publicly called for the country’s ruling Communist Party to relinquish power. “Down with the Communist Party,” Zhang Wenbin, a college senior and programmer from China’s northeastern Shandong Province, said in a March 30 video on Twitter, a platform blocked in […]

Yaxue Cao | China Change This article was first published in China Change website on January 27, 2020 Last month, on December 7 and 8, around 20 Chinese men and women from around the country gathered in the southeastern city of Xiamen. Among them were lawyers and those of other professions. They met in a […]