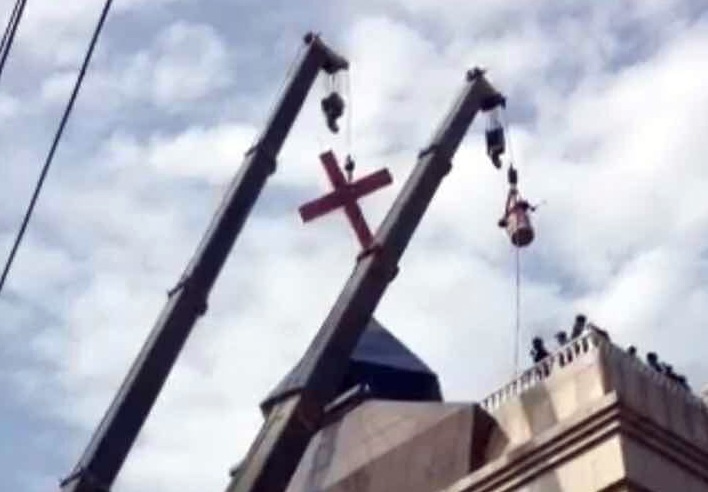 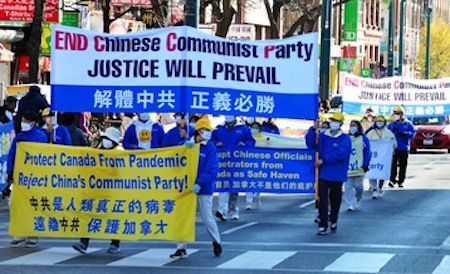 MINGHUI Nearly 1,000 Falun Dafa practitioners took part in a parade in Brooklyn, New York, on Sunday, March 1, to showcase the wonderful qualities of the practice to the local Chinese community. The parade was held along Eighth Ave in Sunset Park, which is home to the third-largest Chinese community in New York City. Over […]

Although hard to believe in Western society, confiscation of Falun Gong books is one of the tactics used throughout the past 20 years in China, where this practice is suppressed. When several elderly practitioners—most already in their 70s—were reading Falun Gong books together in Qishan County of Shaanxi Province on July 10 last year, 10 practitioners were arrested, their homes ransacked and personal belongings confiscated.

<!–[CDATA[ Minghui Ninety-six Falun Gong practitioners in China were confirmed to have been persecuted to death for their faith in 2019, bringing the total confirmed death toll to 4,363 over the past 20 years of suppression. Falun Gong, also known as Falun Dafa, is an ancient spiritual and meditation discipline based on the principles of Truthfulness, Compassion, […]

From Skynet to Grid Management: How Modern Technologies Are Abused in the Persecution of Falun Gong

Minghui Before Li Dongsheng (former head of the central 610 Office) was investigated in December 2013, he went to Hebei Province to help ratchet up the persecution of Falun Gong. “It must be a comprehensive plan with grid management so that none [of the practitioners] will be missed,” he said.  Li was indicted in August 2015 for bribery. […]

Leo Timm | Vision Times It was April 1999 when Wang Yifei decided to look deeper into Falun Gong, the spiritual discipline practiced by her parents and tens of millions of other Chinese at the time. Working as a journalist for China’s state-run media, she had heard rumors that the government was planning to suppress […]

[et_pb_section admin_label=”section”] [et_pb_row admin_label=”row”] [et_pb_column type=”4_4″][et_pb_text admin_label=”Text”] Minghui The Senate of the Parliament of the Czech Republic passed a resolution expressing support for persecuted groups in China, including Falun Gong (also called Falun Dafa) practitioners, Christians, Uighurs, and Tibetans. Resolution No. 131 passed on March 20, 2019. It called for the Czech president and government […] 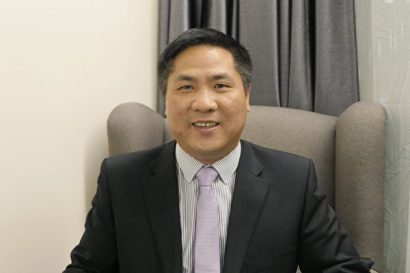 Yang Fan and Gao Feng  |  Radio Free Asia Three years after the ruling Chinese Communist Party launched a nationwide operation targeting human rights lawyers, a top former rights lawyer has handed in his resignation as a party member in protest. Wen Donghai announced his withdrawal from the ruling party on Tuesday after being told […]