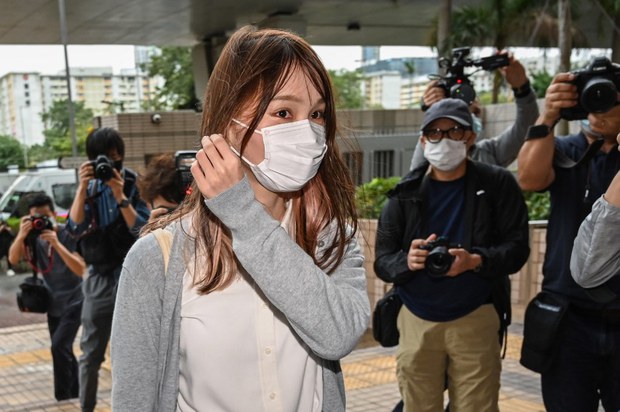 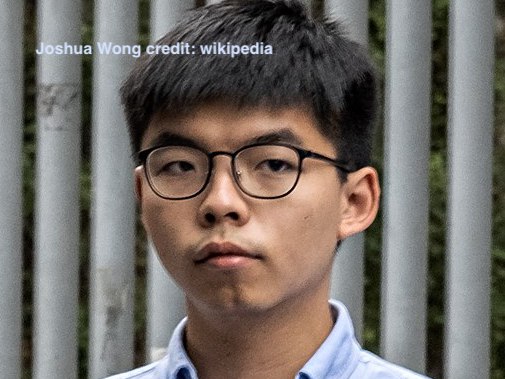 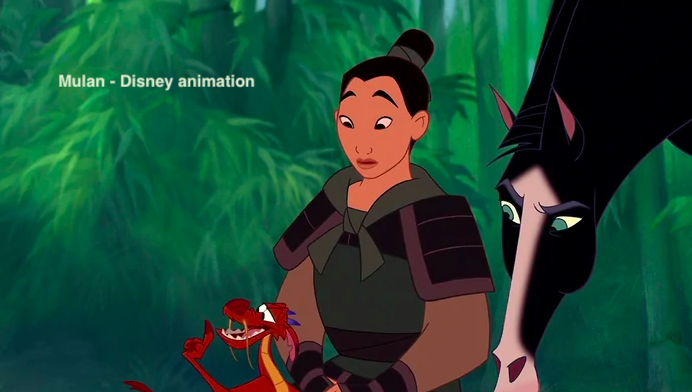 Voice of America Hong Kong authorities have disqualified 12 pro-democracy candidates from running in September’s legislative elections.  The government said Thursday the candidates were barred because they opposed the new national security law imposed on Hong Kong by the Chinese Communist Party in Beijing, as well as advocating for the financial hub’s independence.  The announcement […]

Lord Alton: As a Slow-Motion Tiananmen Sq Unfolds, Will you Stand with Hong Kong?

Lord Alton of Liverpool  | Hong Kong Free Press Watching the Tiananmen-style assault on Hong Kong universities and their students, I looked again at a postcard I recently received from a student in Hong Kong. It included some words from the Les Misérables classic refrain “Can you hear the people sing, is there a world you long to see? …Will you be strong and […]

VISION TIMES Joshua Wong, the 21-year-old democracy activist from Hong Kong, has been awarded the 2018 Lantos Human Rights Prize. The award was received by Joshua’s associates since he has been barred from traveling to the U.S. where the ceremony was held. Fighting for democracy In 2014, Joshua Wong had spearheaded a 79-day pro-democracy protest […]

Lau Siu-fung  |  Radio Free Asia Two members of a political party formed by the leaders of the 2014 pro-democracy Umbrella Movement in Hong Kong were detained recently by state security police across the internal immigration border in mainland China, it said in a statement on Monday. The two members of Demosisto were detained and questioned […]

Thousands Protest in Hong Kong Over Recent ‘Interference’ From Beijing

Lam Kwok-lap  |  Radio Free Asia Thousands of people took to the streets of Hong Kong on Monday in protest over a recent decision from Beijing that many say has made a nonsense of the city’s planned autonomy, and the disqualification of directly elected six pro-democracy lawmakers. Carrying banners that read “Protect Hong Kong!” the protesters […]