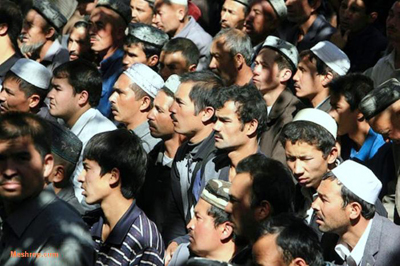 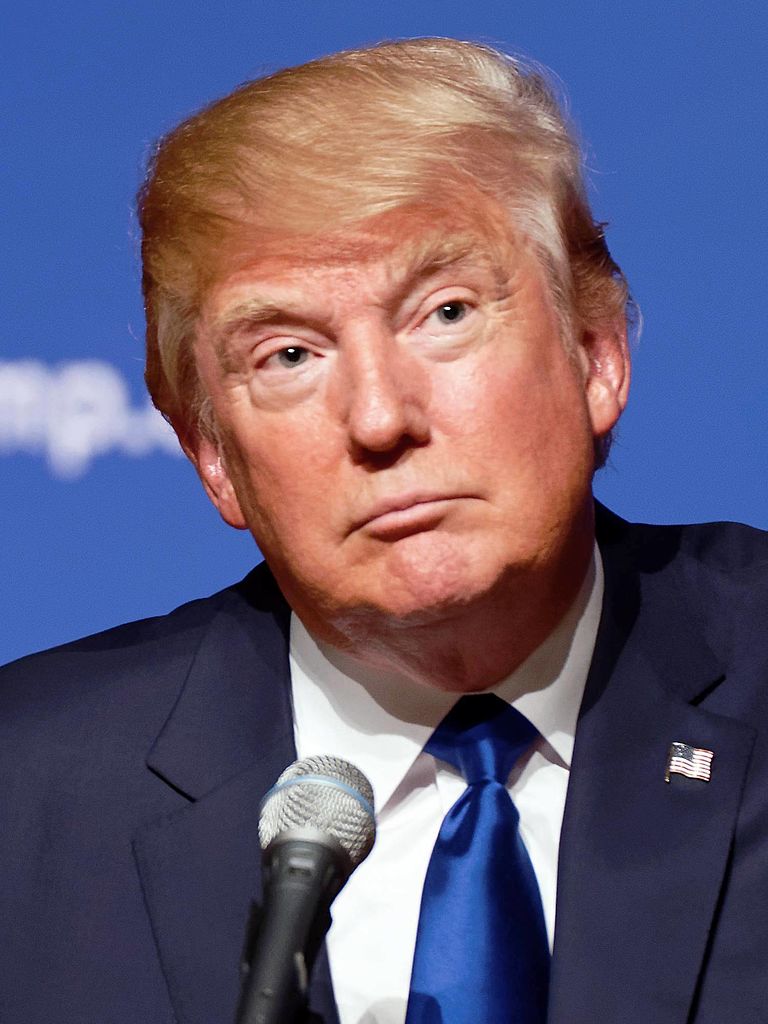 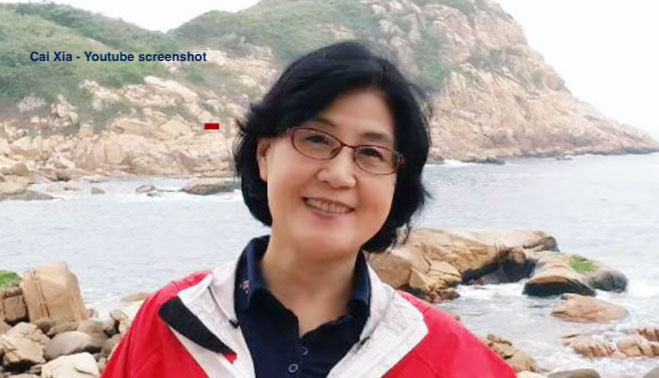 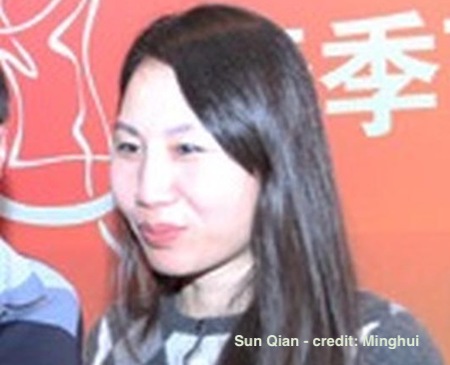 Huawei to be Removed From UK 5G Network by 2027 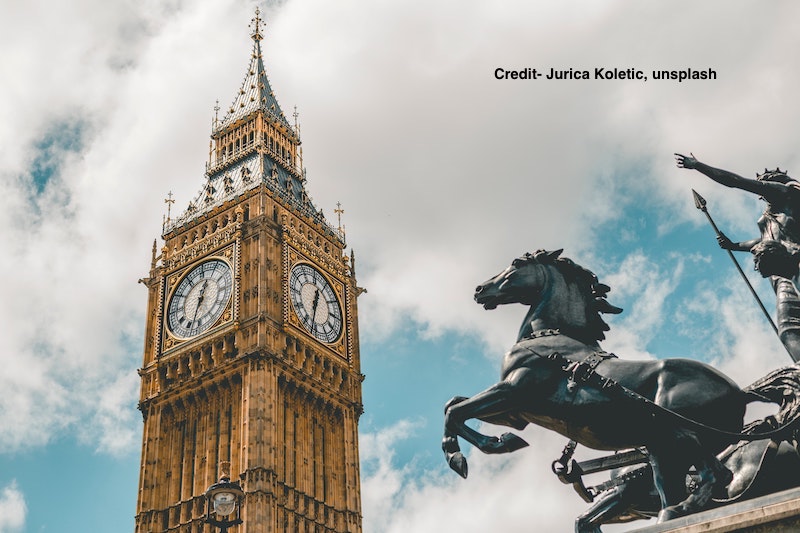 <!–[CDATA[ Mary Clark | New Tang Dynasty UK Prime Minister Boris Johnson has banned Huawei from further input into the UK’s telecoms infrastructure by the end of 2020, and set a deadline of 2027 for the stripping out of existing kit from the country’s 5G network, it was announced in Parliament today. The reversal has come amid fears of […] 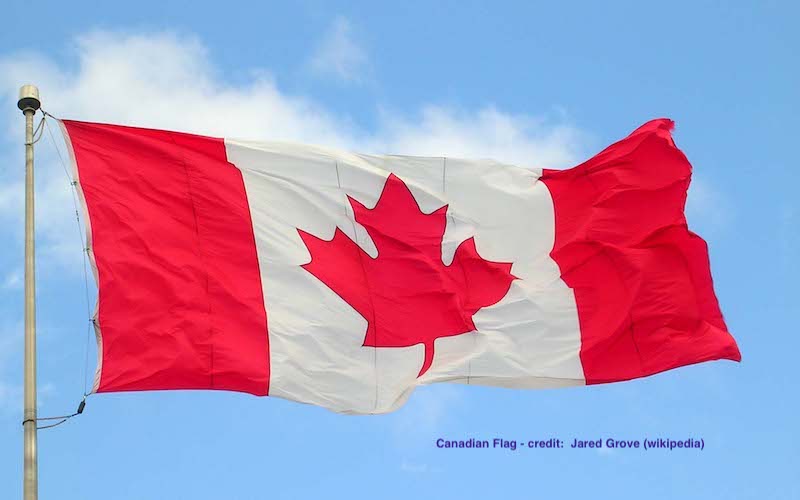 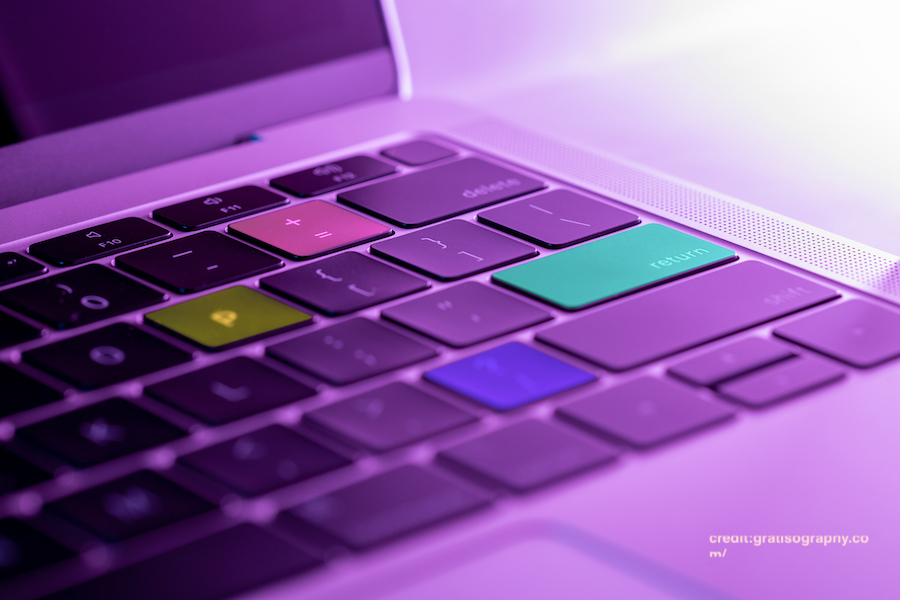 VISION TIMES The Trump administration has banned two Chinese universities from using an American computer software platform called MATLAB. These universities, Harbin Engineering University and Harbin Institute of Technology (HIT) were found to have close ties with the Chinese military and were thus added to a U.S. blacklist that bars them from accessing products that […]