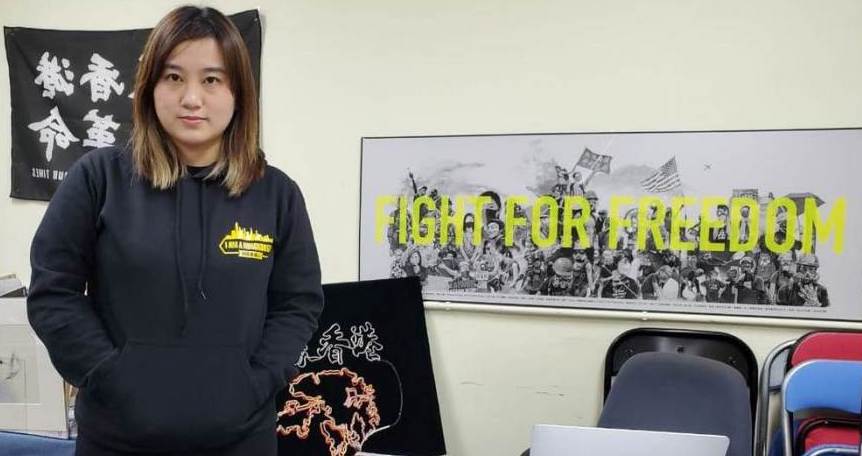 Joyce Huang | Voice of America China on Monday released a lengthy white paper to chronicle what it called a hard-won fight against the COVID-19 outbreak in the past five months – a report that has mostly won acclaim from its people. In the 37,000-word document, however, China said little about its early response to […]

<!–[CDATA[ KELLY HO | HONG KONG FREE PRESS Beijing has warned that Hong Kong’s pro-democracy lawmakers who use “malicious filibustering” to paralyse the legislature could be in violation of their oaths and guilty of misconduct in public office.  The Hong Kong and Macau Affairs Office (HKMAO) and Hong Kong Liaison Office issued two strongly worded statements […]