China Change
This article was first published in China Change website on February 28, 2018 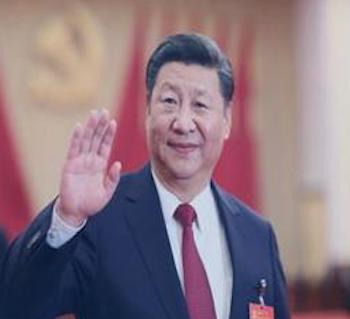 In front of the Washington Monument, five young people, all of whom signed the End CCP initiative, also shouted together: "End CCP!” One of them, a girl named Arlette Morales, said that “the CCP is unjust to the Chinese people and that it should be ended.”

The Gaslit Games: Xi Jinping, Thomas Bach, and António Guterres are Driving the Olympic Movement Toward a Shared Authoritarian Future

Quitting the Chinese Communist Party After the Lockdown was Lifted

The Term ‘People’s Republic of China’ is a Lie