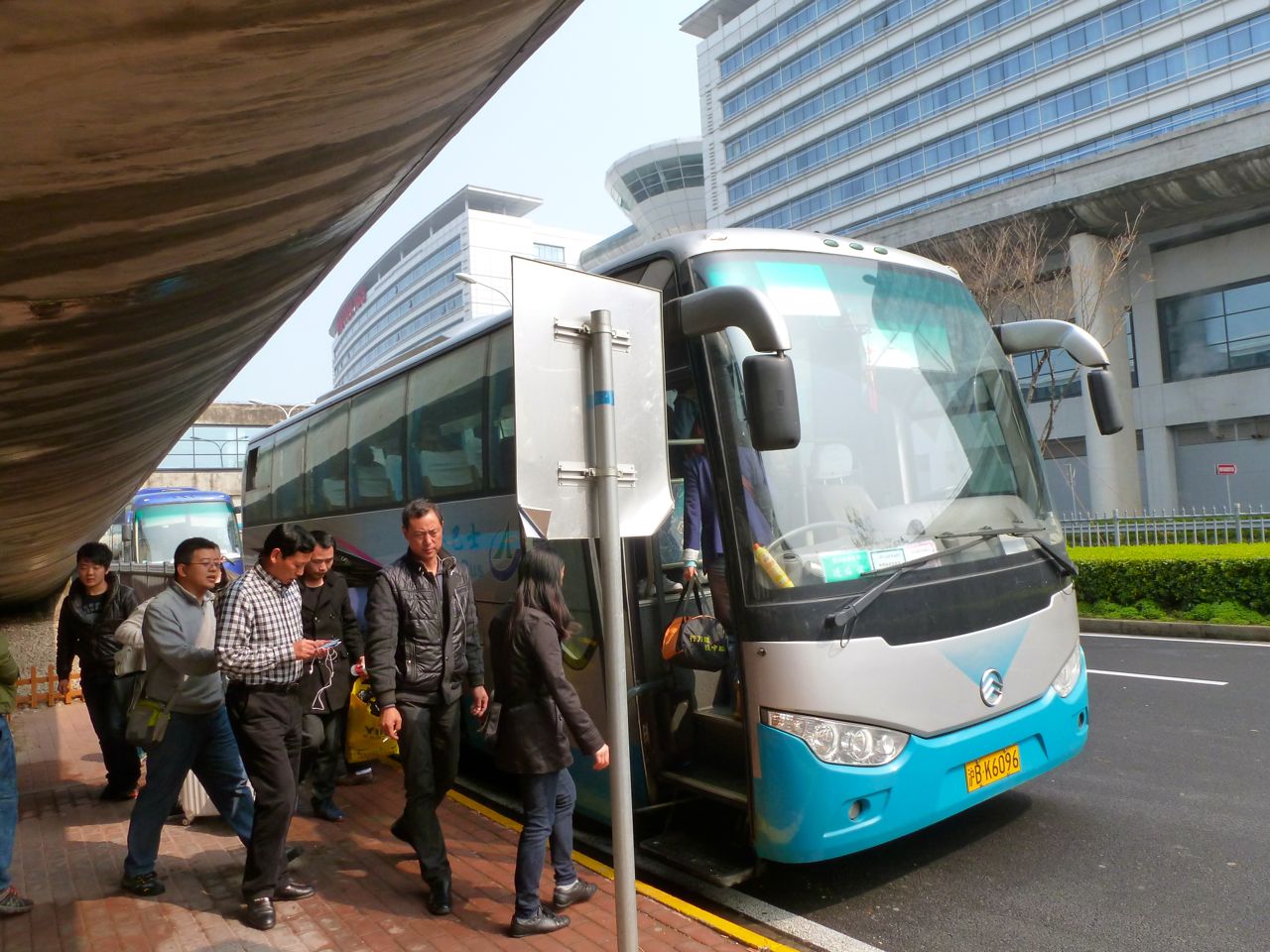 Falun Dafa practitioners and Tuidang volunteers in China are telling people about the spiritual practice and raise awareness of its brutal persecution by the Chinese Communist Party (CCP).

The following are a few encounters I have had with people who chose to withdraw their memberships in the CCP after learning of the crimes the party has committed.

I went to visit my hometown in March and walked to a local market one morning. The narrow streets were filled with many vendors.

As I made my way through the crowds, I greeted people and explained why they should quit the CCP. Most agreed with me; I assisted 40 people in two hours to quit.

I then got on a crowded bus. There were no seats available, so I sat on a box behind the driver, facing the passengers. I spoke to the passengers, who were very attentive.

“I grew up here and left when I was a teenager. I learned Falun Dafa in 1998. I have been healthy and happy for the past 18 years.”

I told them about Jiang Zemin, the former head of the CCP who launched the persecution, as well as the corruption of party officials.

Most people listened and nodded in agreement. Before the bus stopped, six people had chosen to withdraw from the CCP.

“Can You Help My Wife Quit the CCP?”

I met an 82-year-old professor on a bus. I told him about the crimes the CCP has committed since taking over China, the persecution of Falun Dafa, the forced organ harvesting from practitioners, as well as the lawsuits being filed against Jiang Zemin.

He listened, agreed to withdraw from the CCP, and thanked me.

He told me his wife had difficulty walking and could not come out. She, too, was a professor and a party member.

The professor asked if I could help his wife quit the Party. I told him to tell her about Falun Dafa and the persecution, and that it would count only if she truly wanted to quit. The professor said he did not think that would be a problem.

Confucius Institute at Tufts University Set to Close Amid Protests

President of Hong Kong University of Science and Technology Steps Down