China Is Not A Normal Country 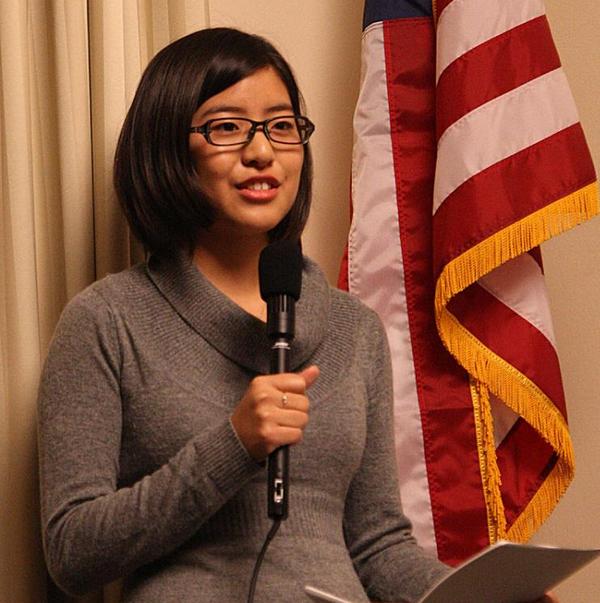 Chinese Lawyers Outraged as Colleague Is Dragged From Court

“If the Chinese Press Were Free, the Coronavirus Might Not Be a Pandemic,” Argues RSF